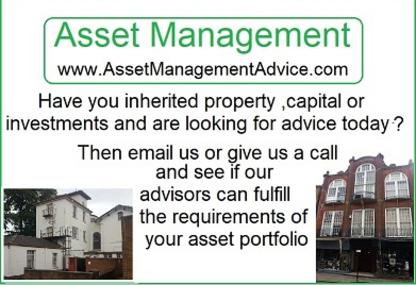 Building a single story extension is now easier as full planning is not now required .The decision by the Government to make it law was after a temporary 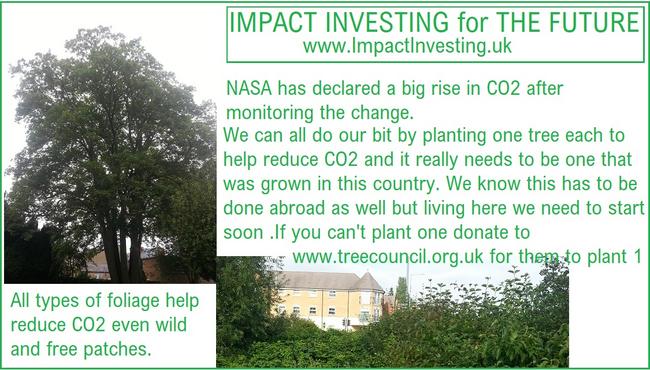 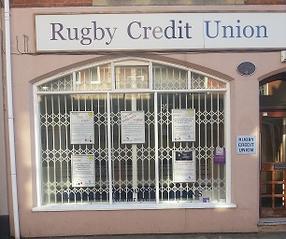 It is expected that many of the mortgages taken out by customers years ago  on interest only rates are going to come to the point when the capital is to be paid back. Because there seems many that have not saved any capital or took out investments to repay the capital

​there will be many with problems. The Bank of England has now authorised lenders to look how they can help customers with such a problem to prevent a default on the mortgage.

and Landlords and should be studied by both. Application of this law comes under

BANK OVERDRAFTS  :-    It was announced today  by the  F.C.A. 07/06/2019 that from April2020 banks will no longer be allowed to charge a fixed daily amount on overdrafts . ie £5 per day . As it is always best to agree an overdraft with your bank, when required ,it is easy to slip into the red with your account.

The WATCHDOG is to go ahead and probe unfair leaseholds with respect to those who purchased a household  property and will examine  whether leasehold buyers were given the information they needed and could understand the obligations they were taking on and whether excessive fees were included.Called  permission charges .It will also consider ground rent

It looks as thought the Bank of England is getting concerned about the amount of debt carried on Credit Cards. The length of time allowed to carry debt on 0% is being reduced. Also to repayments of minimum amount . Customers are going to be encouraged to start paying down the capital rather than just the minimum amount. From March 2019 it is expected that customers will be reminded to start reducing the capital owed on the card.

Interest rates  on mortgages are getting lower because of competition ,low

and are causing concern to the Bank of England and the F.C.A. 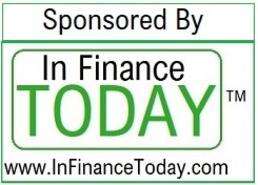 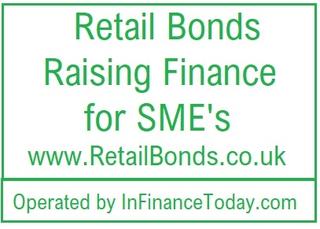