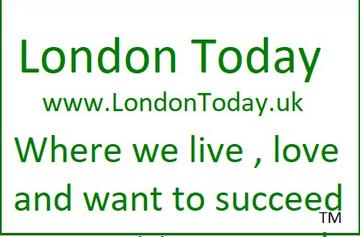 We are here to attract investment, jobs, infrastructure in Rugby and its Borough 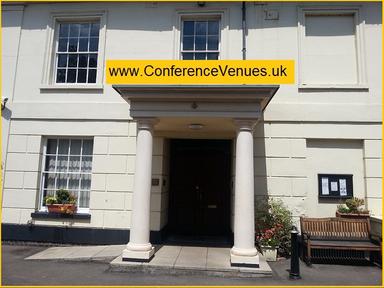 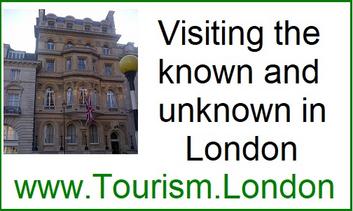 RUGBY BOROUGH is situated in the West Midlands in

a mainline station in Rugby with a direct route to

LONDON and major motorways  and link roads to allow

​travel throughout the U.K.

increasing its' intake of pupils.

​This Jobs site will advertise and promote jobs throughout the U.K.

We wish you much success in finding the job or career change you want. 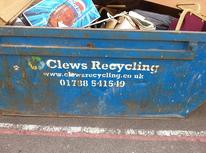 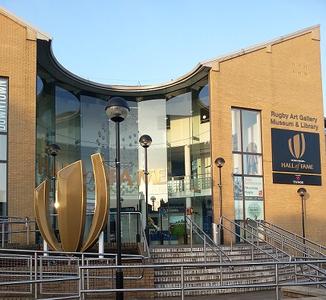 LondonToday.uk which is being developed into a site and newsletter style format for the 33 Boroughs in London 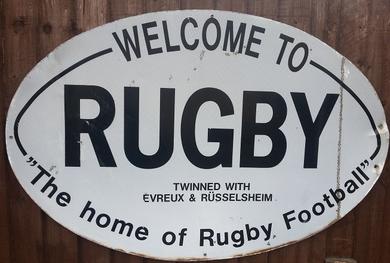 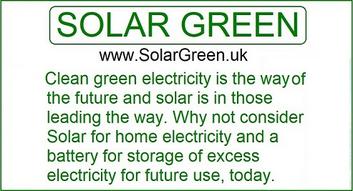 RUGBY has a regular MARKET on Mon , Fri, Saturday. It is classed as a Charter Market as the

CHARTER was given to RUGBY by  KING STEPHEN

Obtained by Henry de Rokeby in 1255 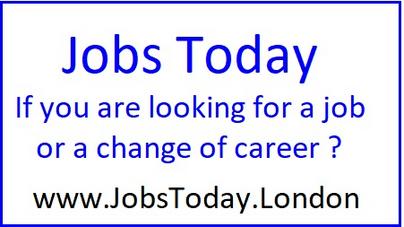 ​Thinking of moving to Rugby 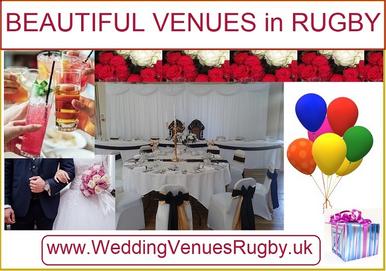 ​    RUGBY A GREAT PLACE TO LIVE AND WORK

From manufacture to use of, and end of product​ to recycling. What are the companies you buy from doing to be a Circular Business Do they report on Environmental Impact issues ? Do the do their best to recycle or reuse products ? Are they still sending too much  to land fill ? Unsold books  should be sent abroad for Third World countries to build libraries . Why are so many books still pulped or sent to landfill ? Things need to change.Now is the time too change . For too long much has been wasted .Food ,clothes ,goods and much more. Those companies that do not change will lose customer confidence and will suffer financially.

Some firms are looking at renting items to their customers. To some companies this will not be suitable but it is the way ahead for many. 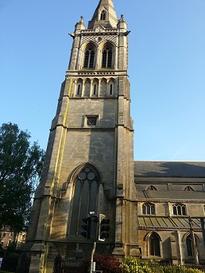 As in most places housing development is going

trailing behind such development leading to conjestion.